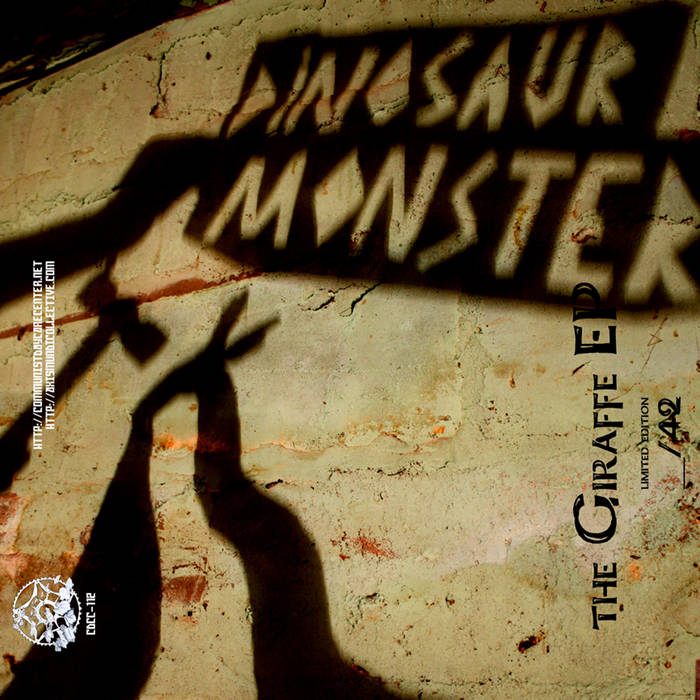 The first installment from Dinosaur Monster's upcoming album. Physical copies are limited to 42 and can only be purchased at Dinosaur Monster shows. While you can stream the audio here, it is not available for download.

Bandcamp Daily  your guide to the world of Bandcamp

Featured sounds from Fly Lo and Ahmed Idris, plus Mother Nature hops on to drop off new project